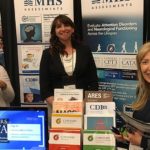 What do you know about computerized mental health assessments? 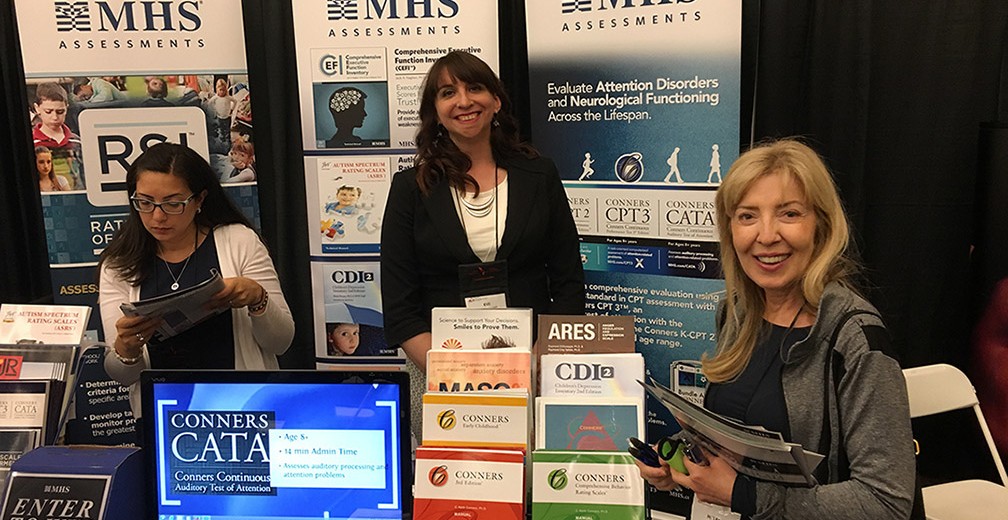 At a recent Psychological Conference I attended I was surprised at the volume and variety of computerized mental health assessment tools that are available to Clinicians.  The computerized tests are available for children, teens, adults and the elderly.  These computerized tests can help assess functional impairment covering six important life areas.  These life areas include school/work, social, mobility, domestic, family and self-care.  The testing enables a more clear assessment of impairment by identifying functional limitations from symptoms.  With these testing results, the Clinician is able to identify the areas of impairment to focus on with intervention strategies.

There are many reputable companies that have developed computerized mental health testing tools.  At the Conference I spent time talking with the Sales Rep from MHS Assessments.  As an Aging Life Counsellor I was most interested in their computerized assessment

tools for older adult and seniors.  Some of the examples of tests available for purchase are the State-Trait Anxiety Inventory which differentiates between the temporary condition of State Anxiety and the longstanding quality of Trait Anxiety.  The test identifies which anxiety trait is prevalent.  The test is a self-report and the administration time is only about 10 minutes.  All tests are self-administered and self-reported, and may be from 10 minutes to about 30 minutes.

My recommendation is that when your primary doctor refers you to a neurologist, psychologist or psychiatrist, be informed that the assessment should include computerized self-reporting and self-administered testing.  Impairment areas covered can include depression, anxiety, memory and learning problems and any other functional impairment problems.  Computerized testing should be in a low stimuli area, without distraction, and at the reasonable pace for the senior.

When Do You Need Someone to Go to Bat for Your Senior?